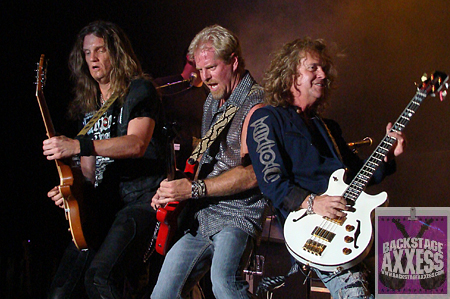 We would like to thank Rob Miller and Lindsay Woody of the Event Marketing Group for allowing us to cover the event!