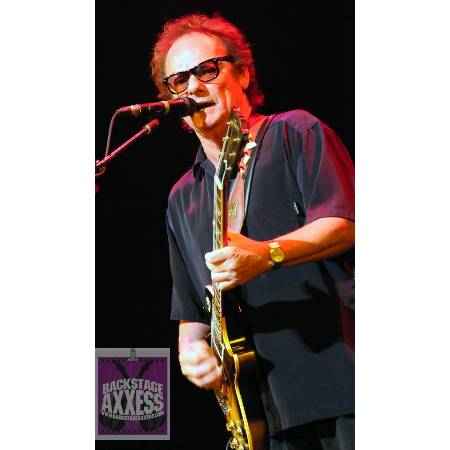 “I like to rock” was certainly the theme of the April Wine show, at the Queen Elizabeth Building in Toronto. The boys were back in town on October 3rd for their 40th anniversary. The intimate theater, with its stellar sound system, showcased the true rock roots of the band formed in 1969 by Myles Goodwyn (lead vocals/guitar). Brian Greenway (vocals/guitar) followed in 1977, along with newer members Breen Leboeuf (vocals/bass) and Blair Mackay (drums). April Wine told us with every song, guitar lick and rhythmic groove that they “wanna rock.”
With bluesy riffs on “Tellin’ Me Lies” and the funky beat intro to “Drop Your Guns”, the band showed how to mix it up and spit it out. Classics like 1971’s “You Could Have Been A Lady” along with other 70’s tunes like “Tonight Is A Wonderful Time To Fall In Love”, “Say Hello” and “Roller” were note for note like the vinyl and certainly this crowd’s faves.
The band/audience banter, peppered with miles of Myles’ stories, like the one about how the title of the album ‘Harder, Faster’ came to be, formed an in your living room warmth with the boys in the band, like a secret bond that we can take home, ponder, put away and pull out again…”just between you and me”.

Wanna Rock
Big City Girls
Dawn
Say Hello
Enough Is Enough
You Could Have Been A Lady
Blues
Tellin’ Me Lies
Drop Your Guns
All Over Town
Tonight Is A Wonderful Time To Fall In Love
Just Between You and Me
Anything you Want, You Got It
Sign Of the Gypsy Queen
Roller 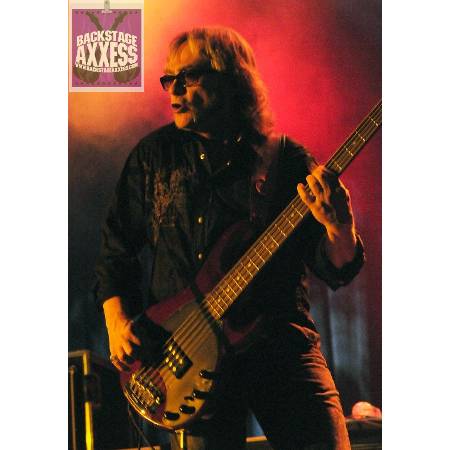