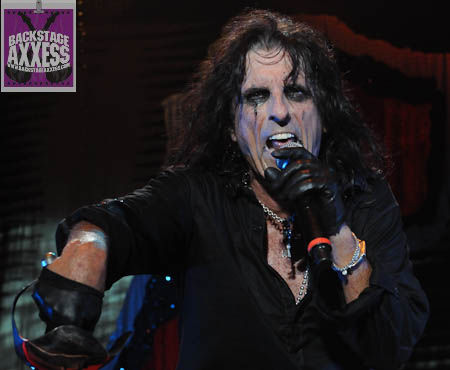 The Rock and Roll Hall of Fame will announce its newest inductees Wednesday, but shock-rocker Alice Cooper says he’s already been told he’s made it.

The 62-year-old Cooper told The Arizona Republic on Tuesday that he was notified a week ago by the Cleveland-based hall that he and his band will be part of its 26th class and be inducted March 14.

Cooper pioneered the use of theatrics in rock, but he and his group had been snubbed by the hall since becoming eligible in 1994, the 25th anniversary of their first release.

The Paradise Valley, Ariz., resident calls the Hall of Fame induction the “most humbling thing in the world when you realize who else is in there.”