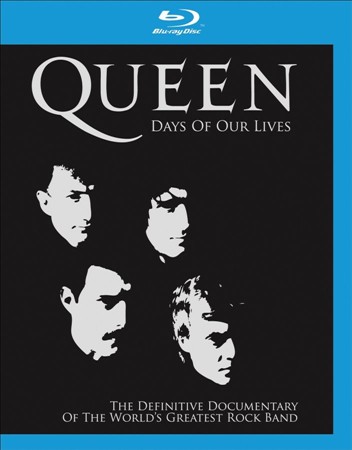 “Queen: Days of Our Lives,” is a well produced documentary, often compelling and ultimately bittersweet. It chronicles the rise and ultimate demise of one of the world’s most popular rock bands with new commentary from Brian May and Roger Taylor.

The two-part documentary, produced by the BBC, has the advantage of hindsight, assessing the band’s significance in the rock pantheon. At center stage is the consummate front man Freddie Mercury, who was one of the first major stars to lose a battle with AIDS.Rather than delve too deeply into gossip and decadence, the documentary focuses on the music and the music business. In that respect, it avoids being a “Behind the Music” clone and comes off as serious study of one of music’s most intriguing bands, which became a global sensation.

Perhaps the most interesting section for American audiences is the section dealing with the “Hot Space” album, which in many ways marked the end of Queens’s honeymoon with the U.S. Even though the band never fully recovered in the U.S after the “Hot Space” album, they thrived in other parts of the world and continued to produce some great music.

The insights and analysis from May and Taylor is incredible and candid and ties the whole documentary together. Their respect for Mercury and his legacy is absolute, and comes through during all of their thought provoking commentary.

The documentary concludes with footage of Mercury’s emaciated body succumbing to the disease that eventually took his life. While it is tough to watch Mercury’s physical condition, it is evident that he truly lived by the adage that “The Show Must Go On.”