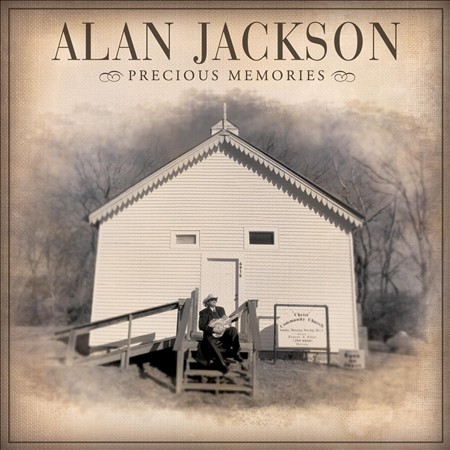 Alan Jackson’s latest release “Precious Memories,” has the popular country singer tackling a sacred selection of traditional hymns including “Blessed Assurance,” “The Old Rugged Cross” and “Leaning on the Everlasting Arms.” Jackson has proved he can write a hit country song and his traditional, no-nonsense approach to these classic hymns perhaps shows the type of music that influenced his approach to songwriting. Whether you are deeply religious or not, one cannot deny the intrinsic beauty of these songs.

Instead of trying to reinvent what has worked for hundreds of years, Jackson approaches the hymns in a way that a local church group would. While these songs may not wind up on the same playlist as Toby Keith’s “Red Solo Cup,” modern country fans will find the set enjoyable for its sheer simplicity.

If you are a fan of these old hymns, “Precious Memories” creates a little slice of a Sunday morning service to get the listener through the work week, and since Jackson is an accomplished performer he was able to produce a sonically perfect recording.