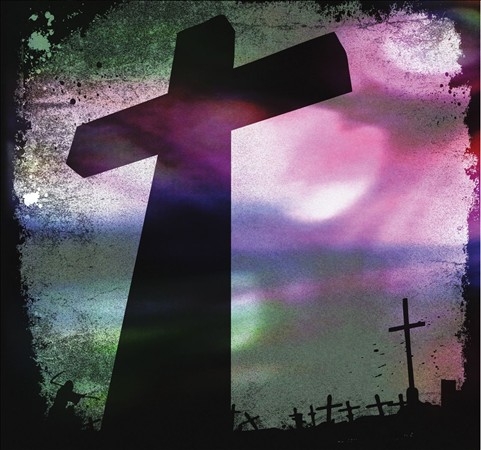 Get ready fellow metal heads! It’s time to put your devil horns in the air! After five long years, metal supergroup Down has unleashed some new material that is guaranteed to blow your mind. “Down IV Part One: The Purple EP” is the first in a series of four EP’s that will be released by the band this year. If this new record is any indication of what is to come, it is going to be a banner year for Down.

Led by lead vocalist and former Pantera frontman, Phil Anselmo, the record kicks off in high gear with the opening track, “Levitation.” The song has a killer riff, a kind of speedmetal combined with the despair of early Black Sabbath. Following that is the first single, “Witchtripper” which has been making a statement on the metal charts since its premiere. The songs take a bit more of a turn to the dark side with the slower rhythms and gloomier lyrics of “Open Coffins” and “The Curse.” Closing out the EP are “This Work Is Timeless” and the epic “Misfortune Teller” which clocks in at just over nine minutes.

“The Purple EP” was recorded and self-produced at Anselmo’s Nodferatu’s Lair at his New Orleans home. Guitarists Pepper Keenan and Kirk Windstein are fierce and new bassist Pat Bruders fits right in to the mix. Drummer Jimmy Bower provides a thunderous background and Anselmo’s bonecrushing vocals have never sounded better.

If metal is your thing, this record is a must have. Metal like this isn’t made everyday. To quote Phil and the boys themselves, “This Work Is Timeless.” Hell yes it is and I can’t wait to hear what’s next.