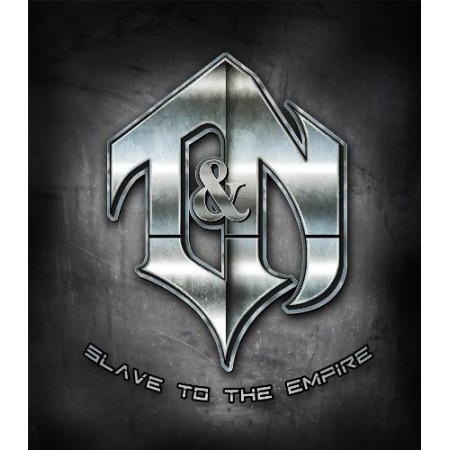 Metal fans rejoice! We have something to get extremely excited about! Rat Pak Records recently released the first album by T&N, “Slave To The Empire.” T&N brings back the powerful core of Dokken with guitar god George Lynch, bassist extraordinaire Jeff Pilson, and one of the wildest men to ever grace the throne, drummer Mick Brown. The new record contains both new material and a reworking of some Dokken classics featuring outstanding performances by guest vocalists.

The new songs are classic Lynch and Pilson with hard, driving bass lines and blistering fret work. Jeff Pilson does an admirable job with lead vocal duties and Brian Tichy of Lynch Mob joins in as the guest drummer. The title track absolutely rips, urging listeners to think for themselves and not be slaves to the system. “When Eagles Die” starts off slower with beautiful acoustic guitar work and a softer melody and features a very emotion provoking solo by Lynch. Another standout was the bluesy groove of “Jesus Train.”

Drummer Mick Brown is fierce taking over behind the kit for the five Dokken songs which are modernized a bit but still pay homage to the originals. Doug Pinnick of Kings X does a killer vocal on “Tooth and Nail,” making it his own, and Sebastian Bach sounds great on “Alone Again.”

“Slave To The Empire” is a must own for any metalhead. The new tracks kick it and you get the added bonus of some updated Dokken songs. Check this one out today!