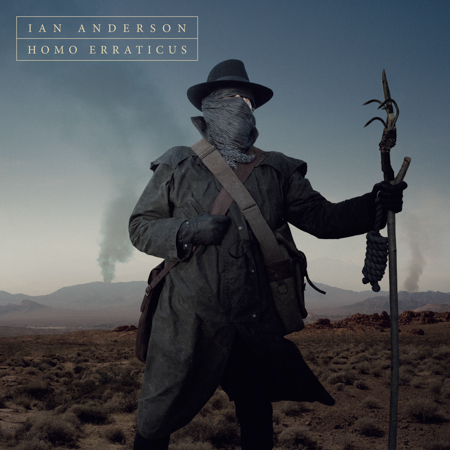 “Thick as a Brick” introduced the world to Gerald Bostock, the fictional character created by Jethro Tull’s Ian Anderson. “Homo Erraticus,” the forthcoming Ian Anderson solo album, revisits the life of Bostock for the third time for an epic recording that is reminiscent of Tull’s heyday, complete with heavy guitars and massive doses of Anderson’s majestic flute.

Unlike the album that introduced us to Bostock, “Homo Erraticus” consists of 15 individual tracks that are lyrically connected but musically diverse (one is spoken word). Sonically, “Homo Erracticus” is mixed to perfection, allowing room for the complex instrumentation and providing the backdrop for Anderson’s stellar vocal performance.

While some of Anderson’s solo albums have been intentionally different from his Tull albums, “Homo Erraticus” embraces the Tull legacy. Fans of progressive rock will rejoice at the very first listen, and longtime Tull fans will have plenty of material to sink their teeth into.