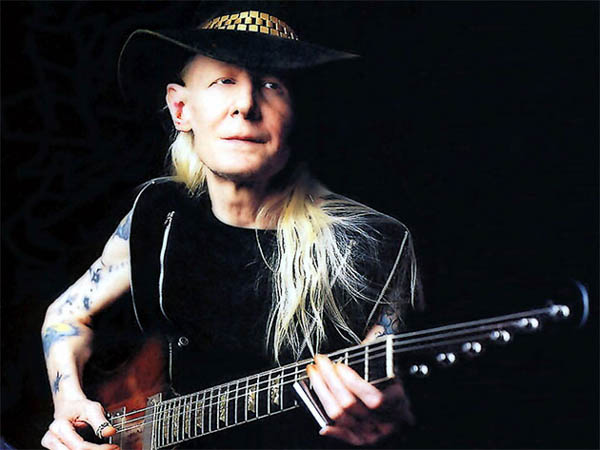 Blues legend Johnny Winter has died at the age of 70. The news was first reported by American Blues Scene and Jenda Derringer, wife of Winter’s former bandmate Rick Derringer. Jenda wrote on Facebook: “[Johnny] passed early this morning in Zurich, Switzerland.” She added: “He was not in good health and was very frail and weak.”

Johnny — elder brother of fellow music legend Edgar Winter — has always been one of the most respected singers and guitar players in rock and the clear link between British blues-rock and American Southern rock. Throughout the ’70s and ’80s, Johnny was the unofficial torch-bearer for the blues, championing and aiding the careers of his idols like Muddy Waters and John Lee Hooker.

Here is an interview we did with Johnny back in 2011. http://rgv.d0d.myftpupload.com//backstage/Interview.php/Johnny-Winter-2011