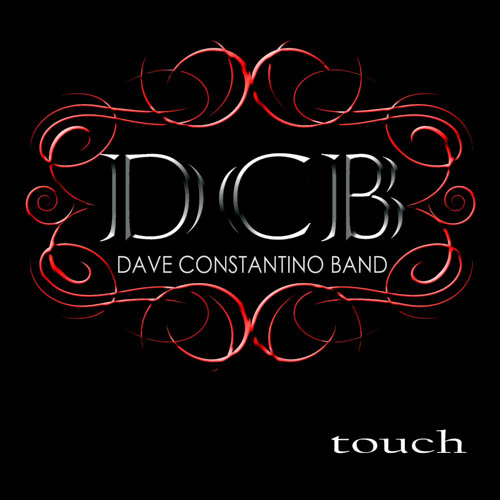 The current DCB lineup is rounded out by Jim Wynne on bass and Dave Pressley on drums. The trio has been performing live together for three years and the tightness of the ensemble is apparent on the album.

Constantino’s original compositions have a classic rock feel, much like the cover songs, Mountain’s “Mississippi Queen” and Free’s “Wishing Well.” The opening song “Touch” draws the listener in, much like the opening number of a live set, with the sound of a single guitar before the drums and bass enter the arrangement.

While there is not an official single, songs like “Man With A Key” and “Please” could easily find a place on a rock radio station. “Man With a Key” features a catchy chorus you will be singing before the song ends and “Please” captures the best elements of early AC/DC and early ZZ Top.

While many rock and blues artists have decided to forego the process of recording and writing new music, artists like Constantino are, thankfully, still providing fans of the great blues rock music with albums like “Touch.”