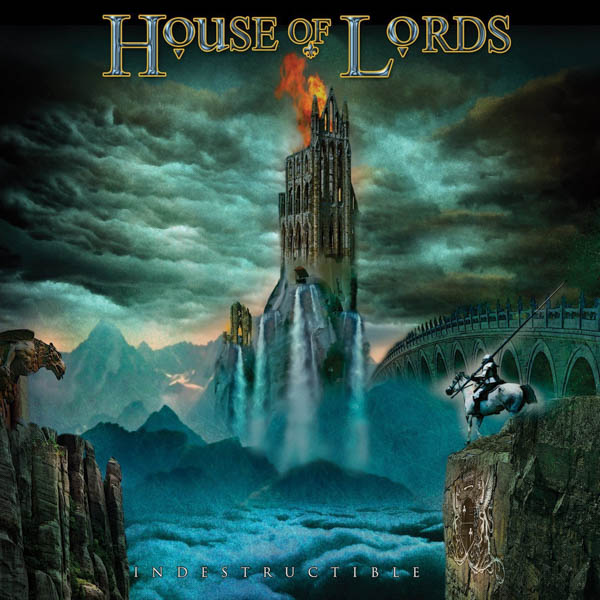 The hard rock quartet House of Lords has recently released their 10th studio album “Indestructible” out on Frontiers Records. Not only is this their 10th studio record but also the 10th anniversary of the current band lineup. Originally formed by former Angel keyboardist Gregg Giuffria in 1987, who has long since departed, the band is led by vocalist James Christian with Jimi Bell on guitars, Chris McCarvill on bass, and BJ Zampa on drums.

House of Lords plays a great combination of heavy rock with plenty of melodic hooks and melodies tossed into the mix. “Go To Hell” opens up the album with choral chants before ripping it up. The fierce title track follows before “Pillar of Salt” which goes back and forth between a great acoustic vibe and a heavier pace. “Call My Bluff” has a great 80s’ rock feel and of course we have the requisite power ballad “We Will Always Be One.” You won’t want to miss the blistering guitar opening on “Ain’t Suicidal,” one of the best songs on the record.

With huge choruses and majestic arrangements, “Indestructible” is a melodic rock masterpiece with enough blazing guitars thrown in to sear your soul. It’s a record that will get little attention but one that you won’t want to miss.