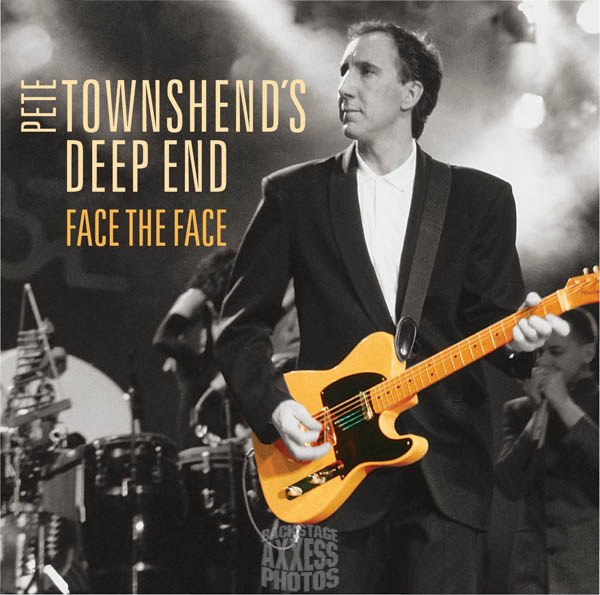 In 1986, the ashes of The Who were still smoldering after their historic 1982 “farewell” tour and Pete Townshend seemed  perfectly happy pursuing a career as a solo artist. Townshend was making some noise on the charts with a decidedly non-Who sounding track “Face the Face” from his “White City” album and decided to form a supergroup to present the album and revisit some Who songs.

Under the moniker “Face the Face,” the set chronicles what may be the the most enthusiastic and authentic performance by Townshend from his storied career. The show is filled with so many great moments that it’s impossible to note them all all, but by the beginning of the second track, “Secondhand Love” it’s evident that it’s a special album.

“Face the Face” is not without it’s performance mistakes, but they only add to the authenticity of the performance. The massive band always feel like they are on the brink of falling apart which creates a musical tension that is palatable.

David Gilmour’s role in the show is brilliantly subtle except for his vocals on one of his solo numbers “Blue Light.” Townshend and Gilmour’s styles are vastly different, which makes for some interesting layers of sound throughout.

If you are familiar with this show then the purchase is a no-brainier. If you are a late generation fan of The Who, this set is a must add to your collection.