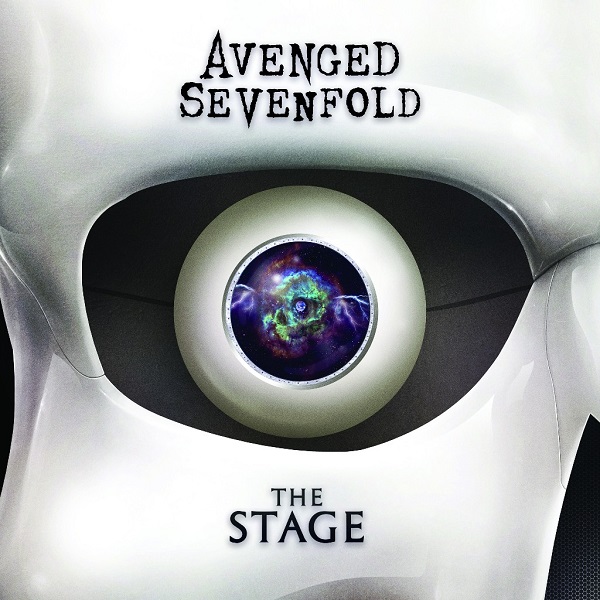 AVENGED SEVENFOLD achieved worldwide success with a string of best-selling albums — including their 2005 platinum breakthrough City Of Evil, 2007’s Avenged Sevenfold, which topped the Billboard Alternative, Hard, and Rock Charts, and two consecutive No 1’s on Billboard’s Top 200 Albums chart, Nightmare (2010) and their most recent, Hail To The King — achieving Diamond, Platinum and Gold awards for album sales in nearly a dozen countries. They have also scored a series of Top 10 singles at multiple formats, including “Bat Country,” “Almost Easy,” “Scream,” “Nightmare,” “Welcome To The Family,” “So Far Away,” and “Hail To The King,” and their latest, “Shepherd of Fire.” The band, which hails from Huntington Beach, Calif., have become known for their spectacular live shows, routinely selling out arenas worldwide and headlining some of the biggest and most prestigious music festivals. In November 2012, they made an unprecedented appearance as characters in Call of Duty Black Ops 2 — the biggest-selling video game of all time, which featured the band’s performance of “Carry On,” written specifically for the game. Avenged Sevenfold self-released the action-adventure mobile video game Hail To The King:Deathbat to rave reviews; with music, concept, and gameplay created entirely by the band. Avenged Sevenfold appeared in stores and homes globally as the featured pre-launch artist in 2015’s Guitar Hero: Live including an industry first playable live performance.