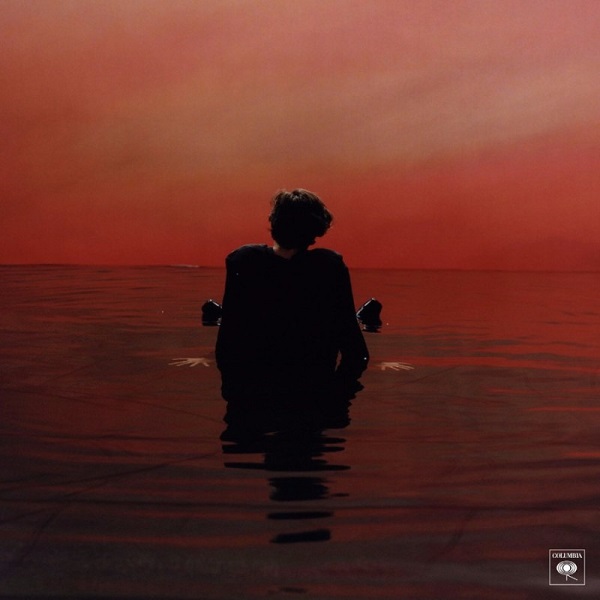 Harry Styles releases his highly anticipated debut single “Sign of the Times” today – available digitally and on streaming services worldwide.   “Sign of the Times” was produced by Jeff Bhasker and co-written by Styles, with additional production by Alex Salibian and Tyler Johnson.   The music video for “Sign of the Times” will be revealed later this month. It was filmed in Scotland around Isle of Skye and is directed by notable French director/musician Yoann Lemoine.
On April 15, Harry is set for the television performance debut of his new music on NBC’s “Saturday Night Live,” which for the first time in its 42 seasons, will broadcast live simultaneously across the U.S. in all time zones coast to coast. A week later, April 21, Styles will make his solo live debut across the pond on the British BAFTA-Award winning BBC talk show The Graham Norton Show.