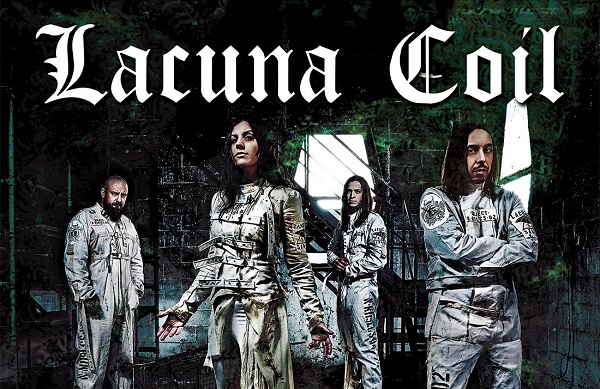 Italian Metal icons LACUNA COIL have announced that they will be joining Dutch Symphonic Metal giants EPICA on the North American leg of the band’s “Ultimate Principal” Tour. The month long September trek marks Lacuna Coil’s first US tour dates in over a year, as the band continues to support their latest full length studio effort, Delirium. Joining Lacuna Coil and Epica on the Ultimate Principal Tour are Insomnium & Elantris. Tickets go on sale on Friday, April 28th at 10am local time.