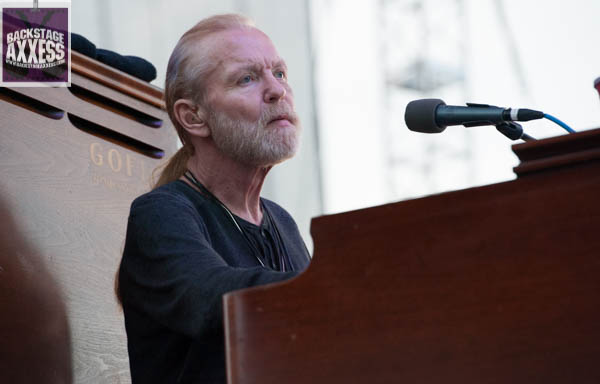 According to Rolling Stone:

Gregg Allman, the singer, musician and songwriter who played an essential role in the invention of Southern rock, has died at the age of 69. Allman’s rep confirmed his death to Rolling Stone.

Allman “passed away peacefully at his home in Savannah, Georgia,” a statement on the singer’s website read Saturday. “Gregg struggled with many health issues over the past several years. During that time, Gregg considered being on the road playing music with his brothers and solo band for his beloved fans, essential medicine for his soul. Playing music lifted him up and kept him going during the toughest of times.”

We were lucky enough to grab him for an interview back in 2012: Gregg Allman Interview.