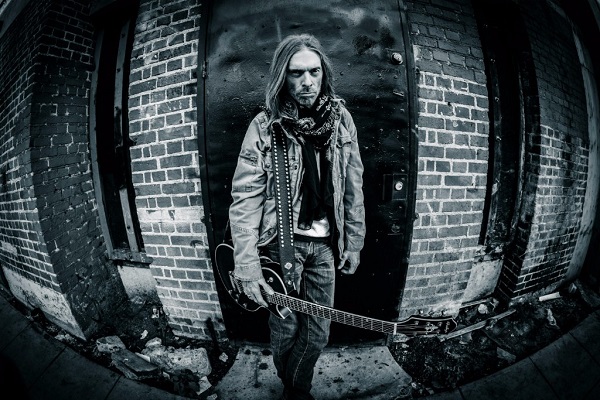 June 2, 2017 — Multi-platinum selling artist Rex Brown has debuted an all new single and music video for the track “Train Song,” exclusively via Loudwire.com. This is the second single behind “Crossing Lines” that was released back in April. Directed by Justin Reich (Zakk Wylde, Ace Frehley), this is the first music video being released from Brown’s debut solo effort.

“It was a frickin’ blast working on this with Justin,” says Brown. “I always hated the sitting around and waiting mentality, but Justin and his crew made it incredibly easy and very productive! This first video shows a ton of power and Justin captured it all with no hesitation.”

The video was shot in Nashville, TN where the record itself was recorded and produced. Rex’s bandmates are also making their debut in the video. Lance Harvill, who also co-wrote most of the LP with Brown plays lead guitar. Joe Shadid plays rhythm guitar and longtime friend of Brown’s and Type O Negative member Johnny Kelly plays drums. Caleb Sherman can be seen on Keys and lap steel as well.

Both “Train Song” and “Crossing Lines” are available on all streaming platforms and as an iTunes instant gratification track, meaning fans who pre order the LP today will get the track as a download instantly.