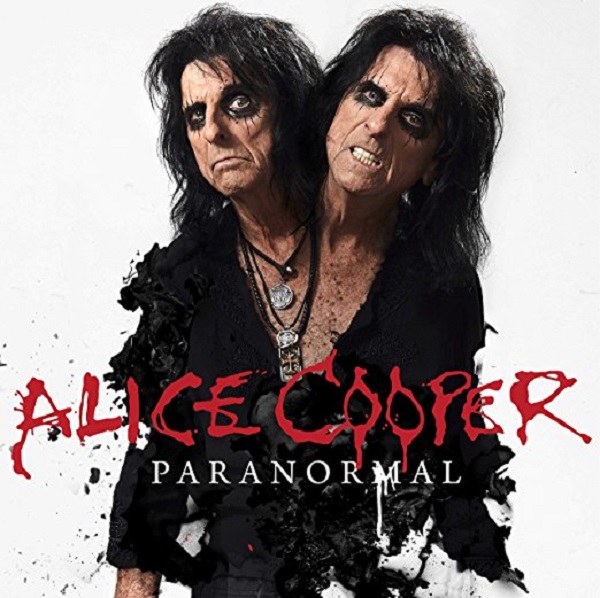 JUST BEFORE PERFORMING IN FRONT OF 80,000 EXCITED FANS AT WACKEN OPEN AIR, COOPER DONATES 10.000 USD TO THE “WACKEN FOUNDATION” TO FIND “THE
NEW ALICE”

Alice Cooper and earMUSIC are celebrating the worldwide chart success of
Paranormal.

The album was produced by long-time Cooper producer Bob Ezrin for
earMUSIC, the rock label part of the Edel AG group, which markets and
distributes the album worldwide through its international network.

Paranormal features guests as Larry Mullen of U2, who plays on 9 of the
12 new songs; Billy Gibbons of ZZ Top; Deep Purple’s Roger Glover, as
well as a highly anticipated mini-reunion of the original Alice Cooper
band members.

Media and fans worldwide have praised the album as a return to Cooper’s
early years rock and roll sound.

Some of the chart positions achieved by the album so far are among the
highest for Alice Cooper in the last 30 years:

*Germany:  #4 (Highest charts entry in 45 years since the classic
School’s Out)

On release date, Paranormal climbed the iTunes rock charts at #1 in 12
countries and the Top 5 in 20 countries.

…to be continued with more charts to be made public shortly

Alice Cooper’s manager Shep Gordon commented, “Working with the earMUSIC
team made me remember the days when record companies really contributed> to the work and success of an artist.
Just one day after Alice Cooper’s triumphal return at the top of the
charts, the legendary rock icon took over the main stage at Wacken Open
Air, the biggest metal festival of its kind, where he was greeted by over
80,000 excited fans.

This year’s edition of Wacken was dedicated to the memory of Motorhead’s
Lemmy, who has been a long-time friend of Cooper.

Cooper closed his show with a joyful version of Motorhead’s classic “Ace
of Spades.”

When asked to share his memories of Lemmy, during the festival promoter’s
press conference, Cooper surprised everybody by offering a donation of
$10,000 USD to the Wacken Foundation with one condition: the amount would
be spent to give a new talented band the chance to record in a
professional studio for the first time — to be one day “the new Alice” or
“the new Lemmy.” Wacken’s founder Thomas Jensen then “relaunched” by promising that he
would offer the band the opportunity to play in front of the Wacke’s
audience.