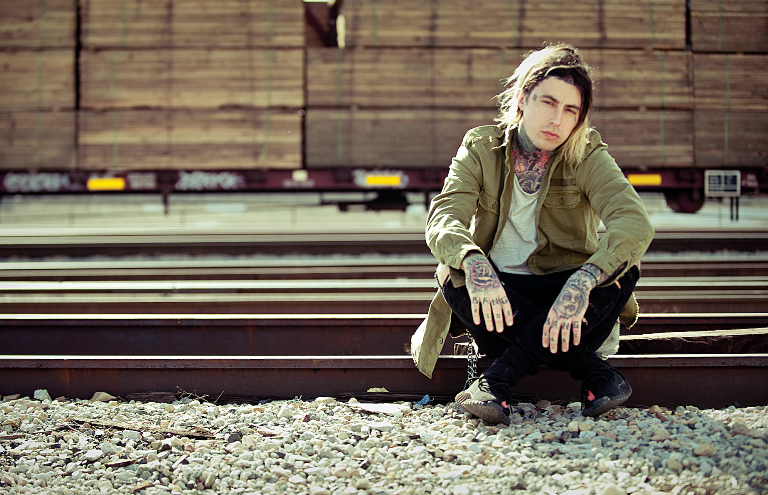 After a spate of summer tour dates that saw them appearing at festivals such as Chicago Open Air and Rise Above Fest, as well as a handful of “must see” special appearance at the Vans Warped Tour, where they are a perennial favorite, Falling In Reverse have announced their fall tour plans.

The band will embark on “Coming Home to Madness,” a co-headline tour with All That Remains. Ocean Grove will also appear.

The first leg of dates kicks off on September 25 in Lawrence, Kansas and runs through October 6 in Fort Wayne, Indiana.

Falling In Reverse will also appear at multiple festivals this fall, including Self Help and Louder Than Life.

The band is supporting its critically acclaimed new album Coming Home, released via Epitaph Records this past April. It was a massive sonic and artistic leap forward for Falling In Reverse.

Revolver described Coming Home as “a sonically cohesive” album in its band profile, while Outburn called Coming Home “sonically gripping from start to finish and impressive every step of the way, with neither Radke nor the band losing their edge” in its 10 out of 10 review. Meanwhile, Alternative Press raved in its four-star review that “the album maintains a brilliant balance between uplifting and confessional, playful and serious. It’s the most real, honest, and self-aware record FIR have released to date.”

You can also watch the epic and atmospheric video for “Coming Home” here.