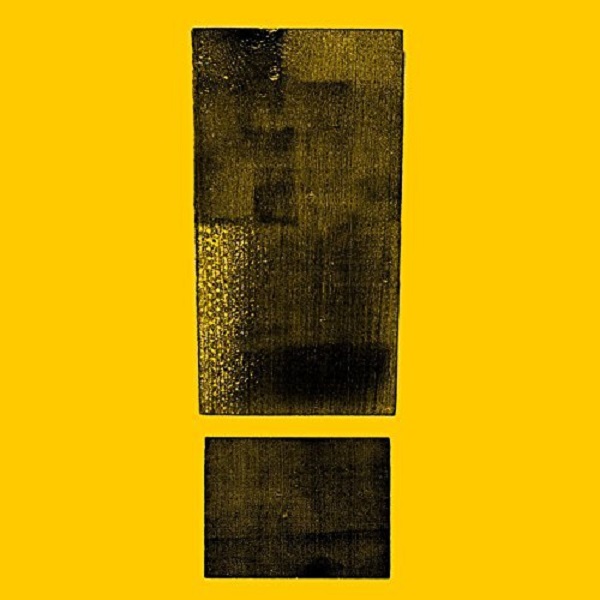 With outstanding melodies and pure hard rocking anthems, Shinedown has been dominating mainstream rock for well over a decade. The band has sold over ten million albums worldwide and their music has been streamed over a billion times making them a rock radio staple and stadium tour veterans.  The hitmakers are back with their recently released sixth studio album, “Attention Attention.” The new record really has Shinedown pushing past the traditional boundaries of radio rock with a fourteen song journey of the human spirit and humanity’s will to overcome. Looking back on the last four years of their lives, “Attention Attention” is a raw and intimate expedition encompassing everything from the low points to the ultimate highs.

With the sounds of a door opening and the echo of footsteps, “The Entrance” is a perfect introduction for the album, the first step on this musical quest to self acceptance. The first single “Devil” is next, a heavy tune with a grooving riff and rhythms.   “Black Soul” begins with an opening of electronic sounds before the vocals come in and eventually the hard hitting chorus. Shinedown has always been the perfect balance between being technically proficient yet always playing full of emotion with their hearts on their sleeves and this album is no exception. The title track does exactly what it should as it grabs your attention from the start and pulls you in. Percussion and synths are at the forefront of “Kill Your Conscience,” a warning on the perils of social media and a beautiful piano opens “Pyro” followed by an urgent riff from guitarist Zach Myers. Drummer Barry Kerch and bassist Eric Bass provide a flawless rhythm section throughout the album. Eric also took on production and mixing duties for this album giving the intimate album a personal touch with “Get Up,” a track that touches on the illness of depression starting slow but building to a very uplifting high. Frontman Brent Smith’s vocals are amazing as always proving yet again he is simply one of the best in the business. The closing track “Brilliant” is a shining example of Smith’s vocal ability as he builds in intensity to a frenzied pace before the song ends with the spoken words “til next time” and the sound of footsteps this time walking out the door as this journey comes to an end.

Throughout their career, Shinedown has always managed to put out amazing records but with “Attention Attention” they manage to give us even more. It’s both passionate and intense and a true musical testament to the human connections that drive us all.