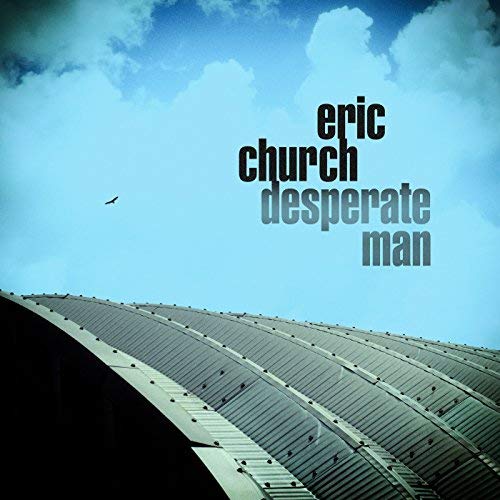 With his 2006 debut album “Sinners Like Me,” North Carolina native Eric Church has taken the country music scene by storm. The album spawned three Top 20 singles on the Billboard country charts and made the talented singer-songwriter the talk of Nashville. Since then, Church has followed things up with numerous hit albums and number one singles and has worked with country greats like Keith Urban and Luke Bryan. Church’s musical influences are many and run the gamut from Hank Williams Jr. and Merle Haggard to Metallica and AC/DC giving his brand of outlaw country widespread appeal among both country fans and fans of rock and roll.

Church has recently released his sixth studio album “Desperate Man,” an album that takes things in a simpler direction. The last year has been a difficult one for the country star personally as he battled a health issue, recovering from a blood clot, and was deeply affected by the tragic 2017 Las Vegas shooting where he had been on the bill. Church is also mourning the loss of his younger brother who passed away this summer. All of this is reflected in the music of “Desperate Man” as Church takes a step away from the stadium ready country rock to remind us of simpler times and what is truly important in life. A twangy guitar is the backbone of the politically charged “The Snake,” the lead track which compares Democrats and Republicans to Rattlesnakes and Copperheads. “Hangin’ Around” has a wonderful, spirited stomp while “Hippie Radio” is a laidback ride through which Church pays homage to classic radio tunes. On “Jukebox and a Bar,” Eric sings of simple solutions to a broken heart while an organ and gospel backing vocals provide a soulful touch to “Higher Wire.” The album was produced by Jay Joyce who has been a part of all of Church’s records and seems to know exactly the direction that Church wants to go in. The title track reflects the feelings going through Eric after the 2017 shooting and “Drowning Man” is a pure, ode to the working class man.

With “Desperate Man” Church may have just put out the strongest album of his career. All Eric Church needs is a guitar and his soulful voice to make these simple songs come to life.