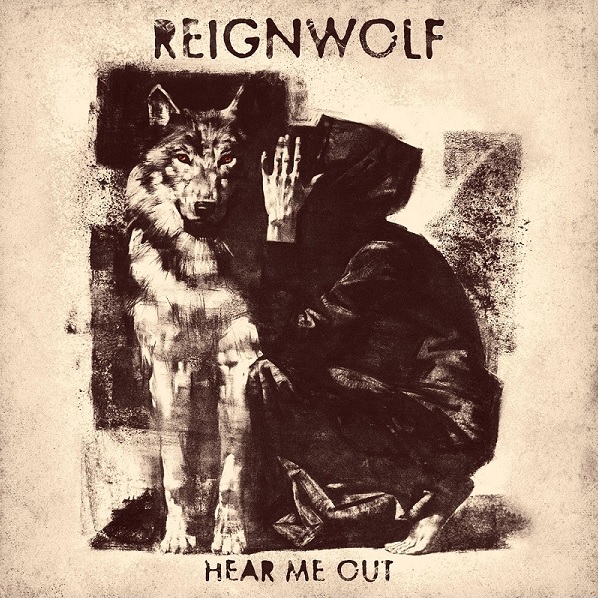 In recent years, the music world has seen a resurgence of back to basics rock and roll with many bands looking for a  pure, unadulterated sound.  Leading the charge since the band’s inception in 2012 is the musical trio known as Reignwolf.  Getting their start in the Pacific Northwest, Reignwolf offers a raw, organic sound that is quintessential garage rock.  They are known for their dynamic and energetic live shows which have earned them  coveted  spots opening for the likes of Black Sabbath and the Pixies  as well as huge festivals like Coachella, Lollapalooza, and Download. Their fan base continues to grow and in 2014 Rolling Stone labeled them “An Artist You Need To Know.”  Over the past seven years, Reignwolf has only released a handful of singles which have garnered them over ten million plays on Spotify.  2019 is shaping up to be a banner year for the band with the release of their  debut full length album “Hear Me Out.”

From the first notes of “Black and Red,” the band is on fire with a driving pace set by the rhythm section of drummer Joseph Braley and bass guitarist S.J. Kardash.  The song was written by frontman Jordan Cook along with English songwriter  and producer Matt Hales also known as Aqualung. Cook’s fuzzy guitar and vocal range are a highlight of the record.  It’s easy to imagine “Over & Over” being a live favorite as Cook takes his vocals down to a distorted whisper before amping things back up to a frenzied pace as he shouts “over and over and over again.” Don’t miss the bluesy vibe of “I Want You” which is a real showcase for  the vocal abilities of Cook with his impassioned pleas. The album closes with a short outro “Wolf River” which serves to bring the listener back down to reality after one hell of a ride.

If there was ever any doubt about the future of rock and roll, fear not for Reignwolf is here. This is definitely a band that needs to be on every music lover’s radar.