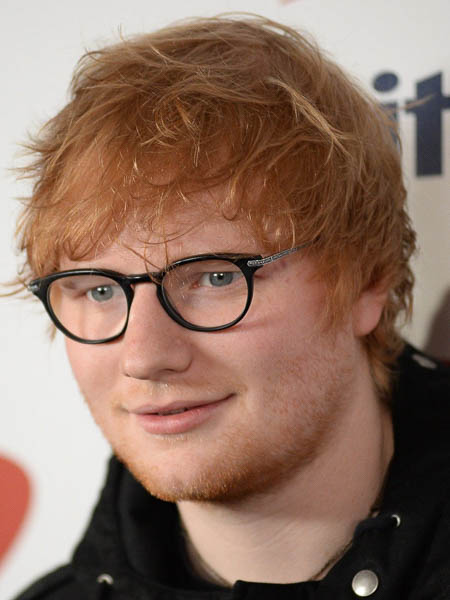 Ed Sheeran has unveiled the official video for his track “Cross Me” featuring Chance the Rapper and PnB Rock – watch here.

Directed by Ryan Staake and shot in a motion capture studio with a contemporary dancer, the official video features 3D animations of Ed Sheeran, Chance the Rapper and PnB Rock twisting in and out of multiple virtual realities.