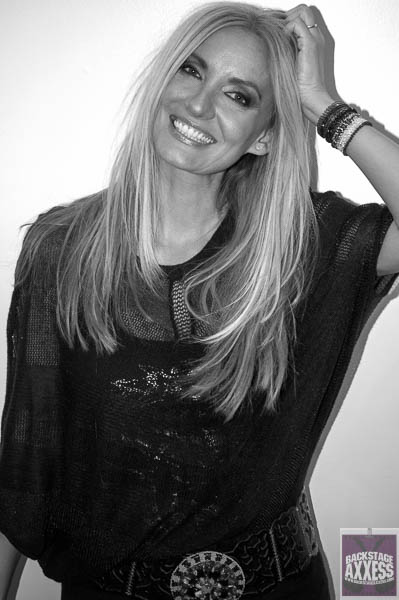 It seems like only yesterday that Canadian artist Sass Jordan made the rock world stand up and take notice with her debut album “Tell Somebody.” From the Montreal rock scene of the 70’s to now celebrating the 30th anniversary of her debut album, Sass Jordan has truly seen and done it all. She has toured with and worked with some of the biggest names in music, has won numerous Juno awards, and even portrayed Janis Joplin in the off-Broadway production “Janis.” Jordan’s talent is one of a kind and has stood the test of time.  Her recent re-recording of her iconic “Racine” album, “Racine Revisited” is , dare I say, even better than the original. Sass will be heading up to Wappinger Falls, NY at the end of the month to perform at the Tail Winds Festival before taking off on a run of summer dates across Canada.  Sass has plenty to keep her busy when she gets a breather from touring as she has recently ventured into the wine business with Kick Ass Sass available in red and white and a line of skin creams as well. BackstageAxxess had the pleasure of chatting with Sass about the upcoming festival and tour dates as well as getting the inside scoop on the recording of “Racine Revisited.”  Please join us for a conversation with the one and only, Sass Jordan. 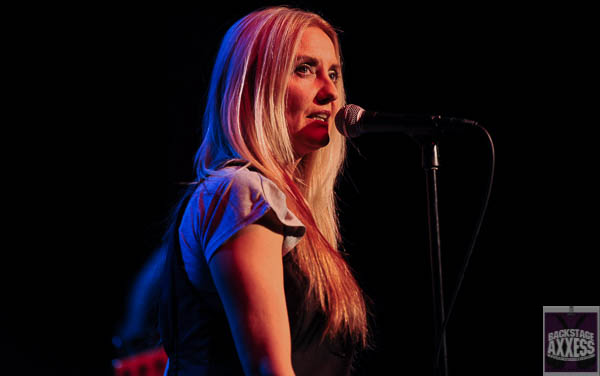