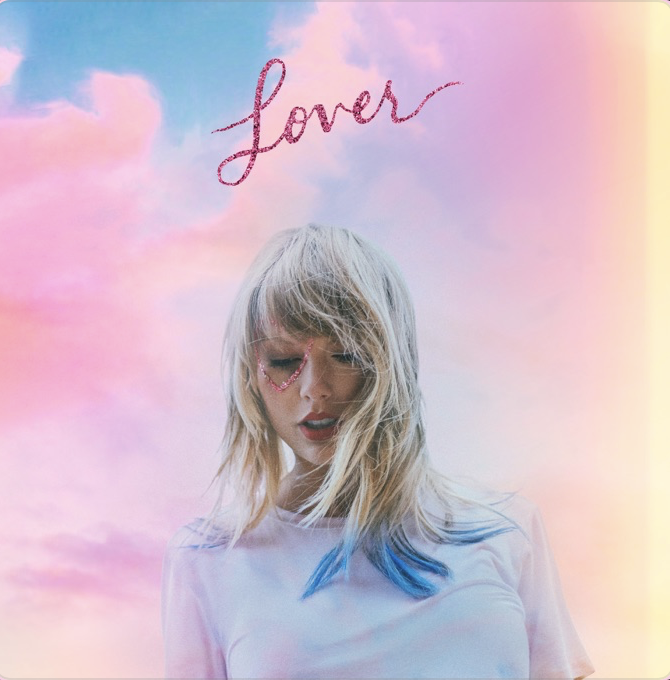 Taylor Swift’s 7th studio album Lover has already set a new Apple Music record…and it’s not even out yet!

Lover is officially the most pre-added album by a female artist ever on Apple Music in the first day with 178.6K Pre-Adds worldwide, breaking the previous record set by thank u, next by Ariana Grande.

The album has also set the record for most pre-added pop album in its first day worldwide.

Since opening pre-adds on Thursday June 13th, Lover has seen 222.4K Pre-Adds worldwide and that number continues to grow exponentially.

Lover drops everywhere August 23. Until then…You need to calm down!

For all things Taylor Swift on Apple Music, click HERE.