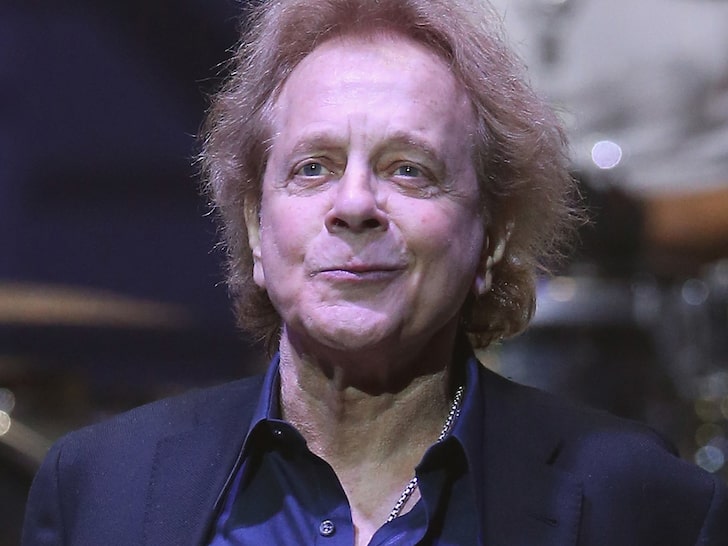 According to USA Today:

Eddie Money, the beloved rocker known for hits including “Take Me Home Tonight” and “Two Tickets to Paradise,” died Friday in Los Angeles at age 70.

“The Money Family regrets to announce that Eddie passed away peacefully early this morning,” family spokesperson Cindy Ronzoni confirmed to USA TODAY. “It is with heavy hearts that we say goodbye to our loving husband and father. It’s so hard to imagine our world without him, however he will live on forever through his music.”

In August, Money announced he was battling stage 4 esophageal cancer, breaking the news in a preview clip for his AXS TV reality series “Real Money.”

In the video, Money says the news hit him “really, really hard,” sharing that he discovered he had cancer after what he thought was a routine checkup and learned that the disease had spread to his liver and lymph nodes.

Money previously underwent heart valve surgery in May and contracted pneumonia following the procedure, leading to his cancellation of a planned summer tour.

Born Edward Mahoney, Money launched his career in Berkeley in the ’70s, landing Top 40 hits and platinum records over the next decade with other favorites including “Baby Hold On,” “Shakin’ ” and “Think I’m In Love.”

Most recently, Money starred in “Real Money,” which followed the daily lives of the rocker, his wife and their five children.

A special episode of “Real Money” aired Sept. 12, the day before his death was announced.

“I thought I was just going in to get a checkup and he told me I got cancer,” he told the camera in the episode.