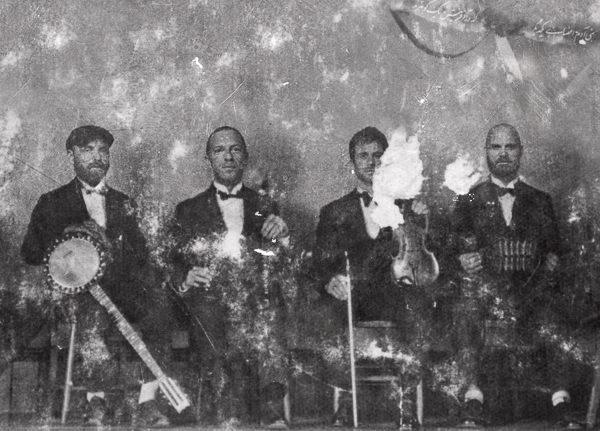 DADDY & CHAMPION OF THE WORLD

BOTH SONGS ARE TAKEN FROM FORTHCOMING

ALBUM EVERYDAY LIFE, OUT THIS FRIDAY

Coldplay have today released two more songs, “Daddy” and “Champion Of The World,” from their upcoming album, Everyday Life, which is out on Friday.

“Daddy” is accompanied by a stunning animated video, created by Aardman Animations.

The film, directed by Åsa Lucander, offers an atmospheric journey through a girl’s fragmented memory about her father. It uses live action puppetry, digitally painted sets and 2D animation to create a tapestry of styles. You can see the video at https://youtu.be/OWhiCkEY-Yk.

Said Lucander: “I knew when I had the opportunity to pitch on this project that is was going to be a very special one. A few minutes into listening to the track ‘Daddy’ – It spoke to me in a way that stories and visual images began to dance in front of me. And when this happens you know that you are on to something very special indeed. I tend to get drawn to emotional stories and this was certainly one I wanted to tell.”

The other new song, “Champion Of The World,” features a co-write credit for the writers of Owl John’s “Los Angeles Be Kind,” including Scott Hutchison of Frightened Rabbit. A lyric video for the track is available at https://youtu.be/nE9cCb-s_UY.

Said Chris Martin: “Scott had a song called ‘Los Angeles Be Kind,’ which I love. When I first heard it, I thought it was going to go one way; but it went another. Anyway ‘Champion Of The World’ is the song that came from following the other path, and that’s why Scott is a co-writer on this song. Today is also his birthday. So happy birthday Scott and thank you for your beautiful music, wherever you are.”

On Friday, Coldplay will celebrate the release of Everyday Life with two exclusive performances streaming live from Jordan. Coldplay: Everyday Life – Live in Jordan will take place in Amman, Jordan and mirror the two halves of the 52-minute double album: Sunrise and Sunset. The Sunrise concert will begin at 4am GMT, with the Sunset concert following at 2pm GMT. The concerts will be viewable at https://youtu.be/0wysCoAm2Yo