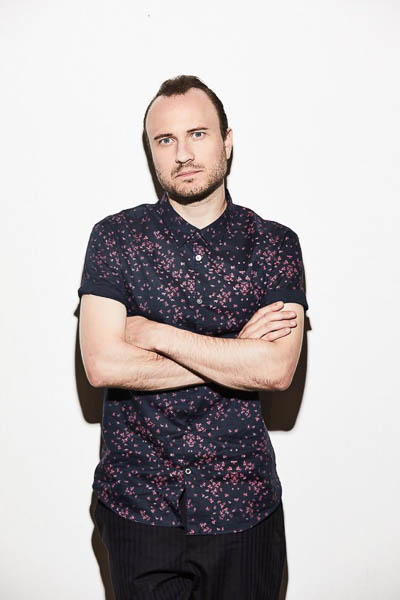 With platinum and gold singles, a platinum album, and numerous accolades, Theory of a Deadman has become one of the hottest bands in mainstream rock. Fresh off the success of their 2017 platinum single “Rx(Medicate)” which garnered over 250 million streams, the band will be releasing their seventh full length album this coming January. “Say Nothing” is the heaviest and deepest album Theory of a Deadman has done yet. Tackling real life issues and what’s going on in the world today, the new record deals with difficult topics including politics, racism, and domestic violence which is brought to life in the lead single and accompanying video “History of Violence.” BackstageAxxess had the opportunity to chat with drummer Joe Dandeneau and catch up on the new record, the latest track “Strangers,” and what’s in store for the band in 2020. Please join us for a conversation with Theory of a Deadman drummer Joe Dandeneau. 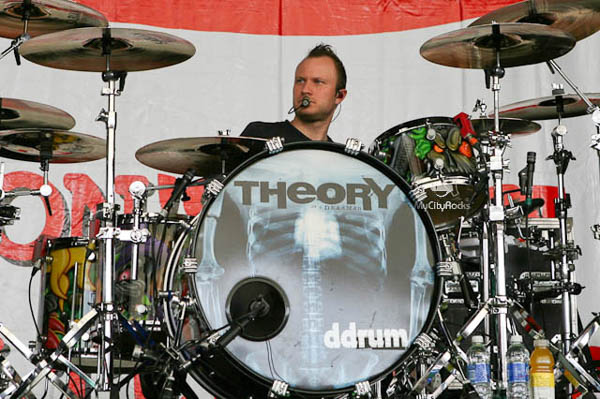