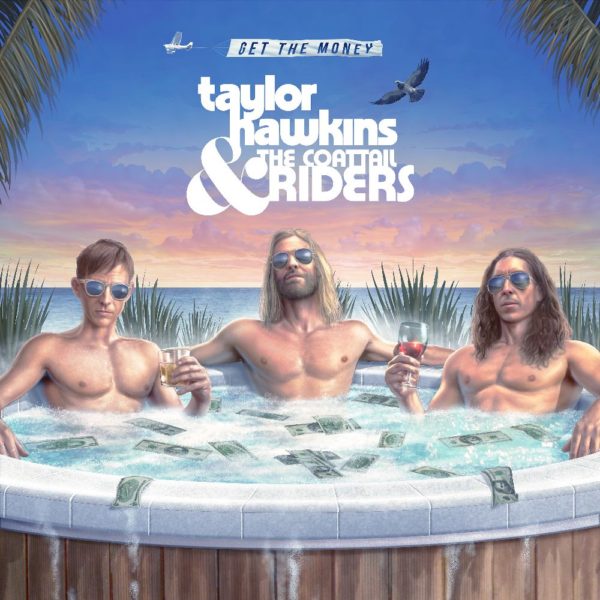 NEW ALBUM GET THE MONEY OUT NOW ON SHANABELLE/RCA RECORDS

Tonight’s the night: You can finally spend the evening with Taylor Hawkins and the Coattail Riders’ full length new album Get The Money, now available on Shanabelle/RCA Records.

Heralding the album’s arrival with a 1970s late night music video TV show vibe is the epic clip for “I Really Blew It.” Directed by Wiley Hodgen and Taylor himself, “I Really Blew It” spins a classic rock n roll seduction story featuring a flaming Dave Grohl apparition, miniaturized Coattail Riders jamming with Perry and Etty Farrell, members of the Hawkins family, and of course Taylor—flexing his thespian skills here in multiple roles.

Get The Money’s release was preceded by the glam-tastic “Middle Child,” the “all-out hard rock assault” (ROLLING STONE) of “Crossed The Line,” and the title track  STEREOGUM described as “a proggy classic-rock curio that reminds me of late Zeppelin.”