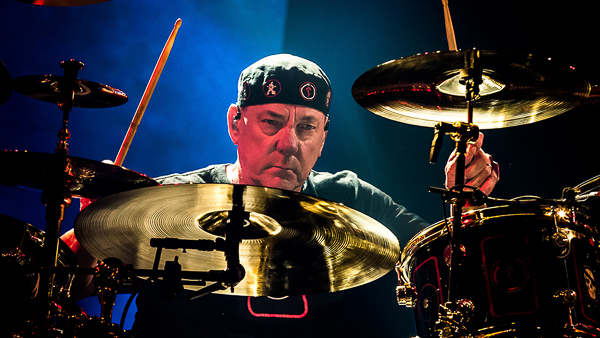 Neil Peart, the drummer and lyricist of progressive rock band Rush, has died, CBC News and Rolling Stone report. According to the reports, Peart died on January 7 in Santa Monica, California after a years-long battle with brain cancer. He was 67 years old.

Renowned for his technical expertise and unique performance style, Neil Peart was considered by many to be one of the best rock drummers of all time. He retired from professional drumming, and Rush, in 2015.