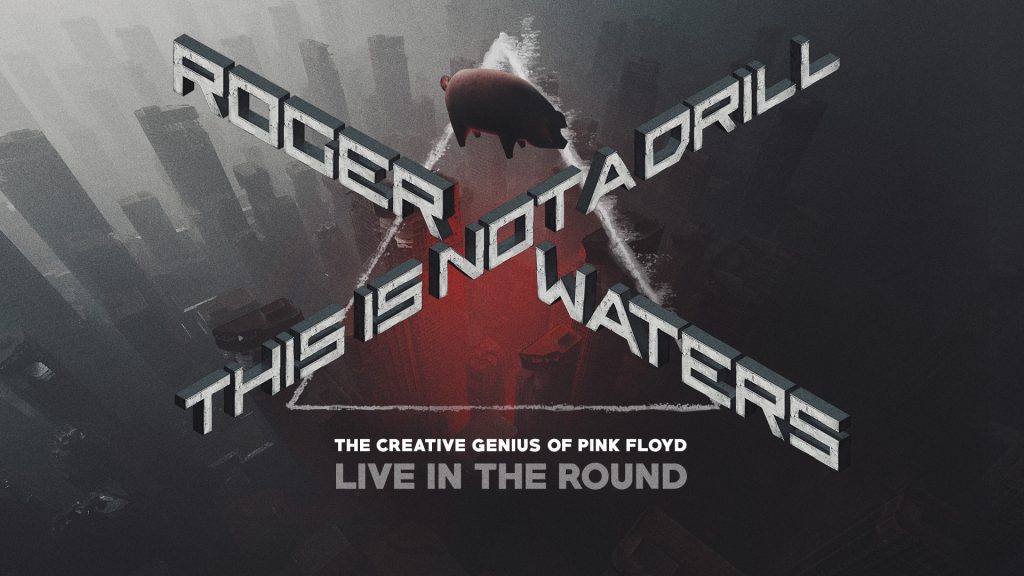 THE CREATIVE GENIUS OF PINK FLOYD RETURNS TO NORTH AMERICA

FOR AN AUDIO VISUAL EXPERIENCE IN THE ROUND
Tickets on sale beginning Friday, January 31 at 10:00am

“…the most striking cinematic theatrics ever employed on a rock stage. There should be Oscars for this kind of work.”

“It’ll be a new show. It will be no-holds-barred. My work is to think, ‘Well, how can I make rock & roll more interesting or theatrical or exciting or visual or musical or whatever?’  That’s what I’ve spent the last 50 years doing, expressing myself,” said Roger Waters of the upcoming tour in his September 2019 interview with Kory Grow, Rolling Stone.

This Is Not A Drill will play 31 cities across the US and Canada starting in Pittsburgh on July 8, 2020 at the PPG Paints Arena and playing venues not seen on the 2017 Us + Them tour, including New York City, Cincinnati, Raleigh, Orlando, Minneapolis, San Francisco, and Salt Lake City.

Roger Waters: This Is Not A Drill marks Waters’ return to the US following his extraordinary performances at the 2016 Desert Trip music festival and his worldwide Us + Them tour in 2017 and 2018.

Tickets for Roger Waters: This Is Not A Drill North American tour go on sale Friday, January 31 at 10:00 am local time.

Roger Waters: This Is Not A Drill is promoted by AEG Presents’ Concerts West.