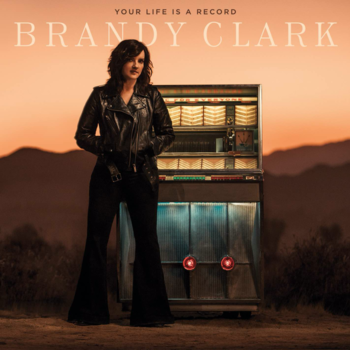 BRANDY CLARK’S “LOVE IS A FIRE” MUSIC VIDEO PREMIERES AT CMT
NEW ALBUM YOUR LIFE IS A RECORD OUT MARCH 6 ON WARNER RECORDS
TOUR DATES CONFIRMED
The official music video for Brandy Clark’s new song, “Love is a Fire,” is premiering today at CMT. Watch/share HERE.
Of the inspiration behind the song, Clark reflects, “I was obsessed with Bette Davis and Joan Crawford and Ryan Murphy’s ‘The Feud’ just got in my head. That idea that love is a fire, you just never know if it’s going to warm you—or burn you. That’s where ‘Fire’ came from.”
“Love is a Fire” is the latest song unveiled from Clark’s highly anticipated new album, Your Life is a Record, which will be released March 6 on Warner Records (pre-order). Already receiving widespread attention, NPR Music’s Ann Powers proclaims, “Breakthroughs don’t always have to come for brand new artists,” and continues, “[Your Life is a Record] sounds like an instant classic. It sounds vintage, it evokes classic ‘60s country albums, but it also sounds completely contemporary,” while Rolling Stone recently included it as one of their “70 Most Anticipated Albums of 2020.”
Produced by award winning producer Jay Joyce, the 11-track album was recorded largely as an intimate acoustic four-piece—featuring Clark, Joyce, Giles Reaves and Jedd Hughes—with subsequent Memphis strings and horns layered in with arrangements by Lester Snell. Created after the dissolution of a long-term relationship, the album features Clark’s most personal songwriting to date along with special guest appearances from Randy Newman (“Bigger Boat”) and guitarist John Osborne (“Bad Car”). Ahead of the release, the album’s lead single, “Who You Thought I Was,” premiered last month to critical acclaim. Of the song, The Tennessean praises, “entrancing,” while Music Row declares, “This woman is just awesome, that’s all. Her liquid vocal, her lovely melody, her pristinely constructed song and her overall artistry are all perfectly in place here. She is a country queen if I have ever heard one.” Watch the official music video HERE.
In celebration of the release, Clark will tour extensively throughout 2020 including a series of winter tour dates with Tanya Tucker on the CMT Next Women of Nashville Tour. Additionally, beginning in March, Clark will embark on her headlining “Who You Thought I Was Tour,” which includes special album release shows at Nashville’s 3rd & Lindsley on March 29, Los Angeles’ Lodge Room on April 7, New York’s Bowery Ballroom on April 28 and Chicago’s The Space on May 8.  See below for complete tour itinerary. Every ticket purchased for the headline tour includes a choice of a CD or digital download copy of Your Life is a Record. Available in most markets, check ticket details for confirmation. 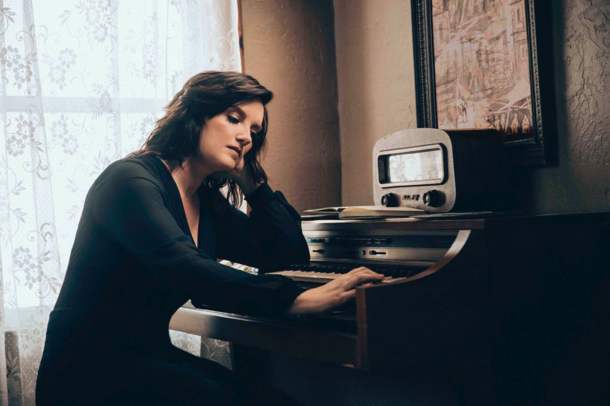