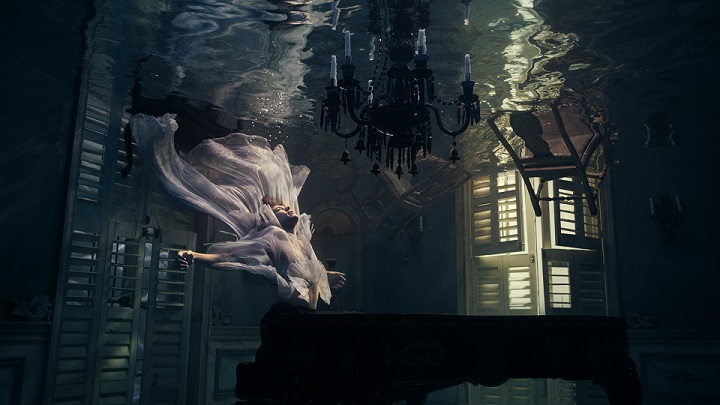 Harry Styles has released the official music video for “Falling,” a track from his critically-acclaimed album Fine Line. The powerful video was directed by Dave Meyers, who Harry previously collaborated with for the “Adore You” visual. Harry gave the live television debut of “Falling” with a stunning performance at the 2020 BRIT Awards last week.

Harry kicks off his 2020 world tour, ‘Love On Tour,’ in April in the UK and will travel across Europe and North America before concluding in South America in October. Full list of dates and all ticket information is available on Harry’s official website. Asia, Australia and additional tour dates are to be announced this year. His just-announced Harryween shows will take place over Halloween weekend on October 30 and 31 at Madison Square Garden in New York City, with special guest opener Orville Peck. Fans are encouraged to participate in the festivities by dressing in their favorite costumes (fancy dress).