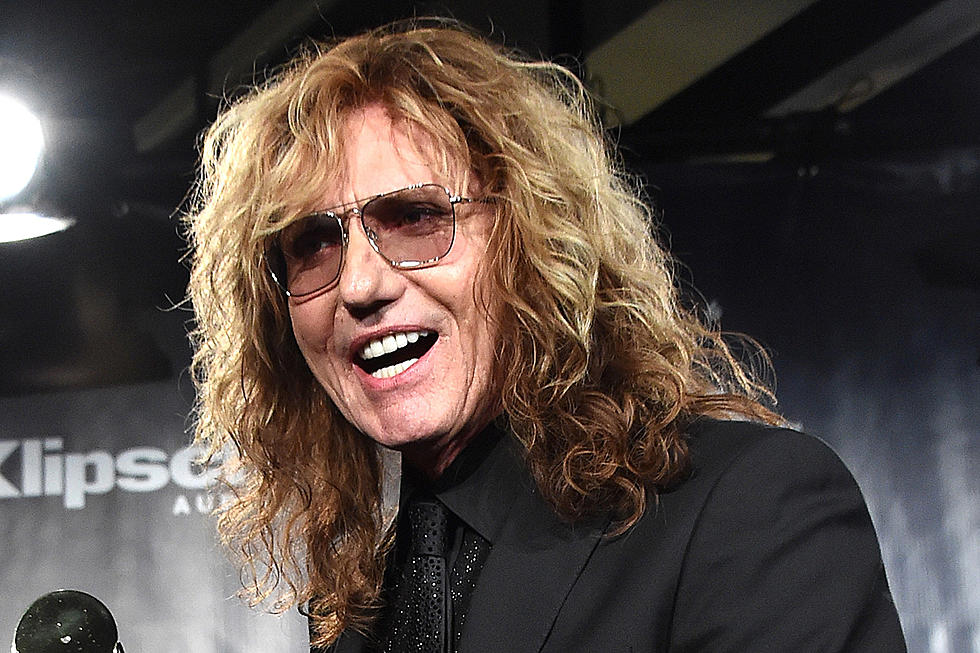 All of WHITESNAKE‘s previously announced touring activities, including this summer’s U.S. trek with SAMMY HAGAR & THE CIRCLE and NIGHT RANGER, have been canceled so that frontman David Coverdale can undergo surgery for bilateral inguinal hernia.

Coverdale announced the cancelations in a statement released via social media earlier today. He said: “Once again it breaks my heart to be the bearer of even more sad news affecting WHITESNAKE‘s touring schedule for this increasingly challenging year, 2020.

“All tours, Europe, UK & US, are being cancelled owing to health issues, related specifically to a bilateral inguinal hernia requiring me to have surgery.

“At this time, I can only offer You & my amazing musicians in WHITESNAKE & our crew my love & my sincere apologies & also my regrets to my friends in FOREIGNER, EUROPE & SAMMY HAGAR for this unforeseen personal health issue, which I will have addressed at the first possible opportunity. Until then, I send my love to you & yours & hopefully we will meet again along the road.”

Earlier in the month, WHITESNAKE postponed its previously announced Japanese tour due to the ongoing threat of the coronavirus.

Coverdale had both his knees replaced with titanium in 2017 after suffering from degenerative arthritis. He later explained that he was in so much pain with arthritis in his knees that it hampered his ability to perform live.