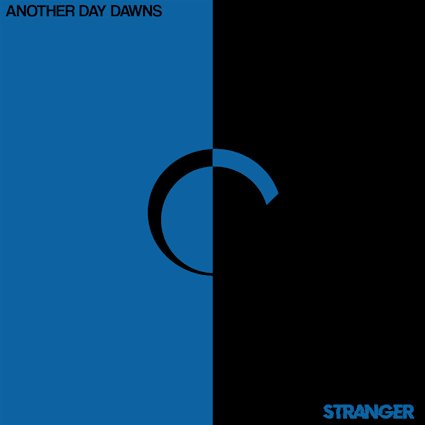 The music industry can be an unforgiving place even for the biggest of bands. So when a small independent rock band from Leighton, Pennsylvania gets the music world chattering, you can’t help but stand up and take notice.  Another Day Dawns has proven that they can deliver the goods with the release of their “Strangers” EP.

The band has been around since 2010 but really took on new life with the addition of Dakota Sean on vocals. They got a lucky break in 2016 when a chance encounter led them to Grammy nominated engineer and producer David Ivory who has worked with the likes of Halestorm and Silvertide . The result was their 2017 single “Love She’s After” which was released on Ivory’s Flexitone Records label. Another Day Dawns would go on to support major acts like Avatar and Buckcherry and most recently spent the fall and winter on the road with Issues on the Beautiful Oblivion Tour.

“Strangers” was the next logical step for this amazing new band and after just one listen, it’s hard not to wonder why this band remains unsigned.  The record was recorded in Franklin, Tennessee and was produced by Joe Rickard, known for his work with Red, Starset, and Joyous Wolf. The EP features five original tracks that really do a great job at showcasing what Another Day Dawns is all about.

The hard rocking “Beautiful/Suicide” kicks things off with the thundering drums of Nick McGeehan driving the pace. The trend continues and flows right into “Am I” which will have you on your feet. The lead single “Taste of Heaven” is a mid-tempo tune with a bluesy feel that has giant hit song written all over it and is a perfect fit for the vocal stylings of Dakota Sean.  Slowing things up is the laid back acoustic ballad “Never Okay” which features some beautiful transitions before going full steam ahead with the heavy as hell “Forget Me Not.”

If you haven’t checked out Another Day Dawns, what are you waiting for?  “Strangers”  just may be the best thing you’ll hear this year.