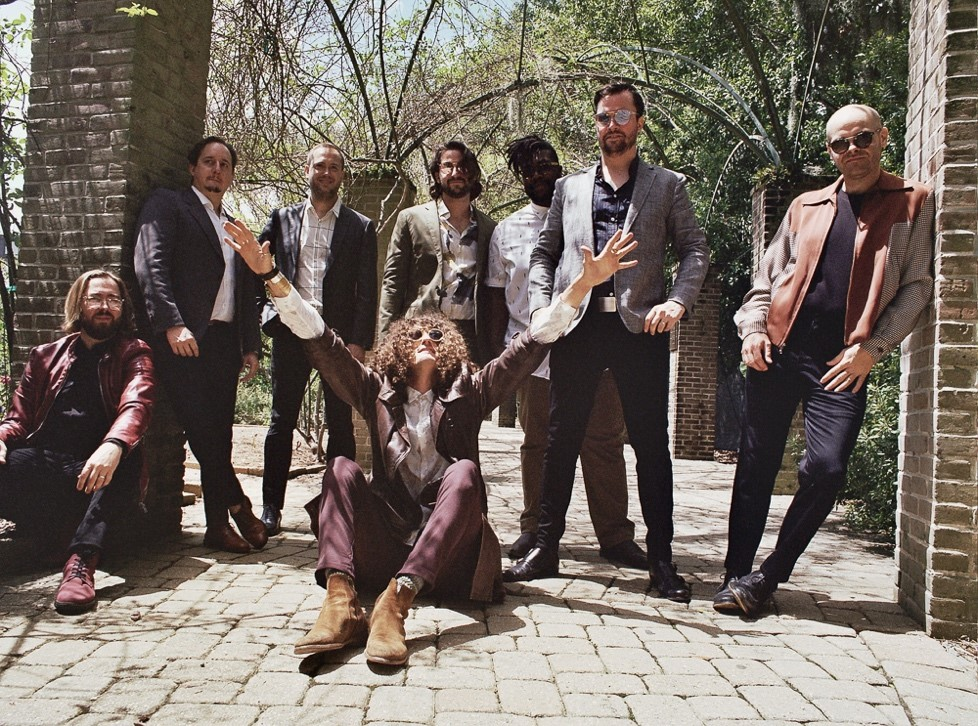 Just wanted to give you a heads up that chart-topping rock band The Revivalists will be releasing their live studio version for “Wish I Knew You (Made In Muscle Shoals)” today, April 10th, bringing the new version to fans during this time of isolation. We’d love to see if you’d be interested in covering the release of the video or consider it for roundup inclusion! The platinum-selling hit, which became a slow-burning crossover smash and set a record for most single-week spins ever at Alternative radio, was re-imagined for the band’s recent Made In Muscle Shoals EP. Recorded and filmed at the legendary FAME Recording Studio in Muscle Shoals, Alabama, the new version of “Wish I Knew You (Made In Muscle Shoals)” is stripped back to piano, highlighting the distinct, soulful vocals of front man David Shaw accompanied by the band’s lush background harmonies.

“Wish I Knew You (Made In Muscle Shoals)”