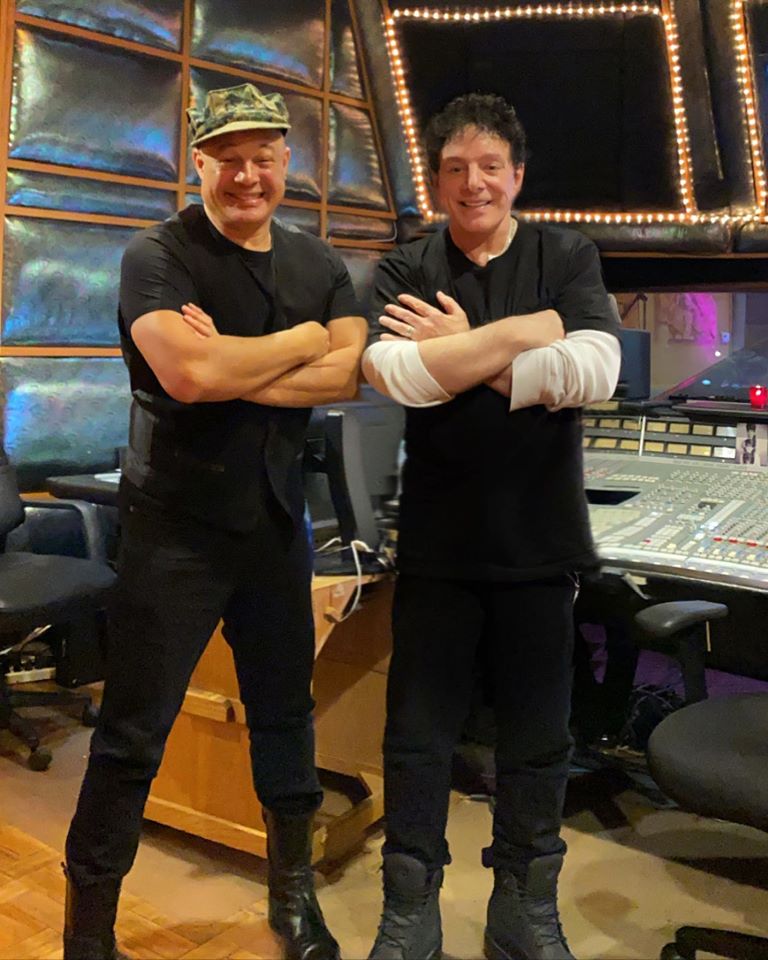 On his social media pages,  guitarist Neal Schon announced late last night the new additions to the band Journey. They welcomed back old bassist Randy Jackson, who played on the “Raised on Radio” album and tour back in 1986. They also welcomed drummer Narada Michael Walden, who is better known for being a multi instrumentalist, songwriter and producer. No other information was given at this time. 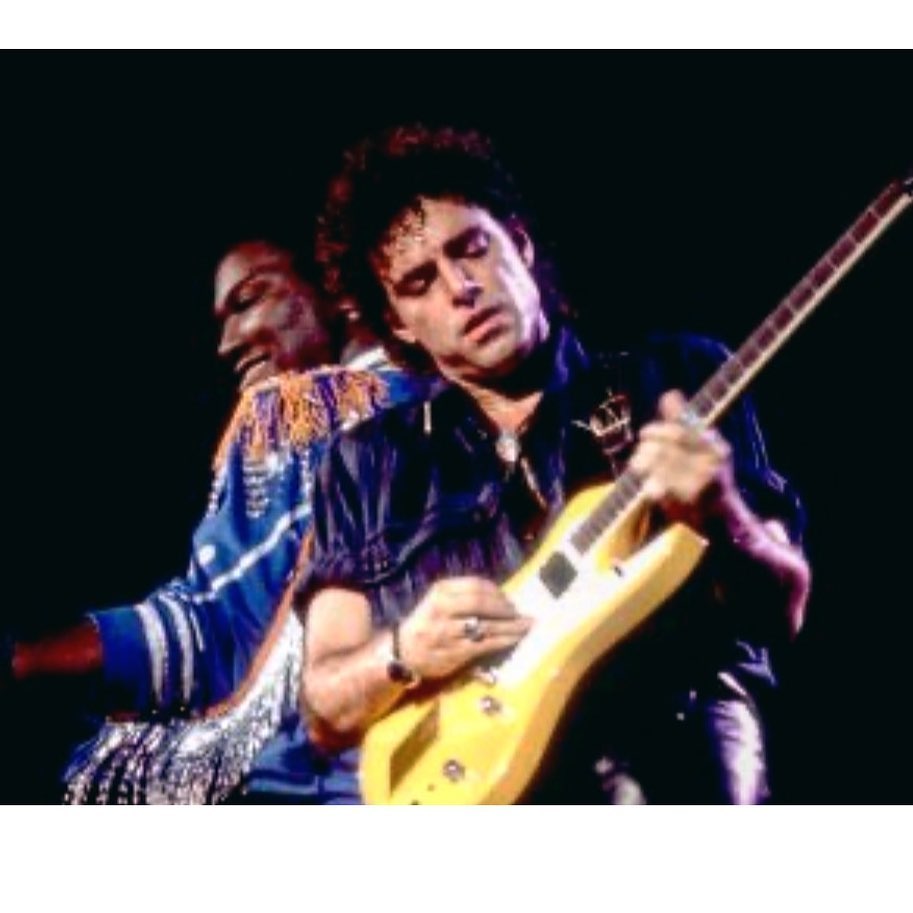