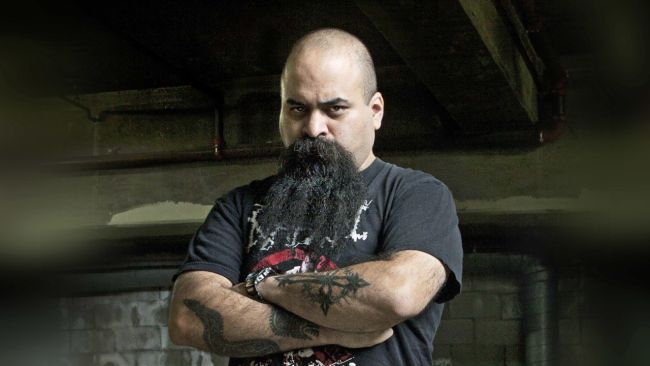 Back in 1999, the metal world stood up and took notice as Static-X brought a new vibe to the sounds of industrial metal with their seminal album “Wisconsin Death Trip,” and things would forever be changed.  The band continued on its path despite lineup changes over the years until the tragic death of frontman Wayne Static in 2014. Last year, the original remaining band members toured in honor of the 20th anniversary of the “Wisconsin Death Trip” album and introduced XerO, a masked singer who was needed to sing vocals in a live environment. The tour was a success and it was clear that fans wanted more of Static-X. Recently, the band released their 7th studio album “Project Regeneration Vol.!,” which offers up twelve brand new songs featuring many original vocal performances by the late Wayne Static. BackstageAxxess had the opportunity to chat with bass guitarist Tony Campos to get an inside look at how this new record came to fruition. Please join us for a conversation with original Static-X bassist Tony Campos. 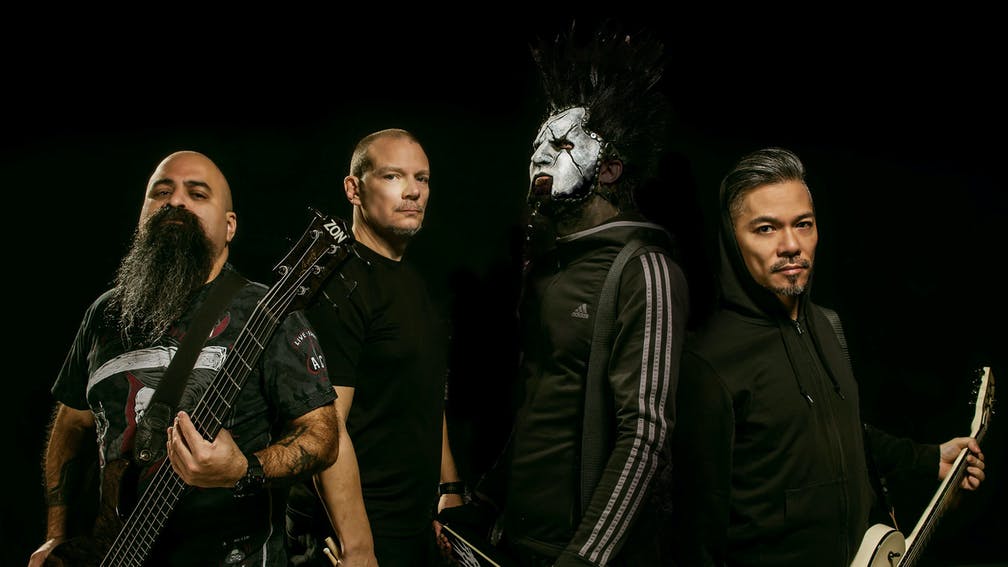 We would like to thank Tom George from Tom George PR for setting up the interview with Tony. For more information Static-X, please go here: Static-X.