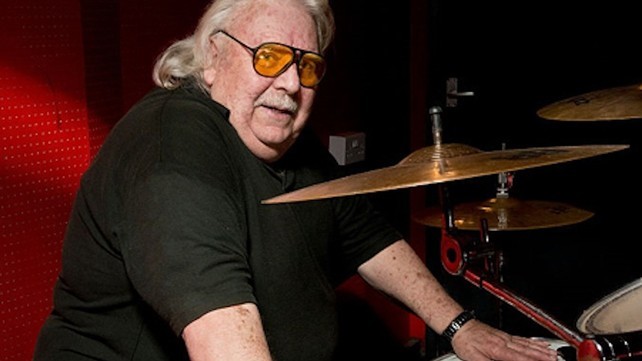 As per Ultimate Guitar.com

Original Ozzy Osbourne and classic Uriah Heep drummer, Lee Kerslake, has passed away at the age of 73 after a long battle with cancer.