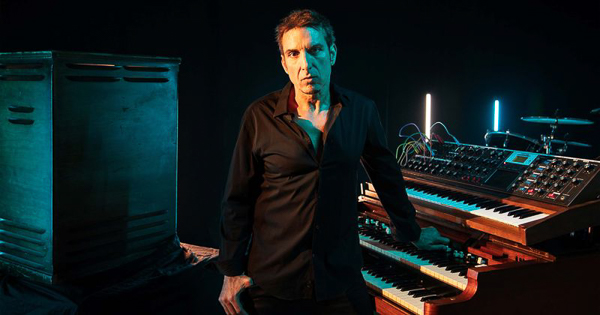 Known as “King of the Keys” and hailed by Mr. Alice Cooper himself as the “Caligula of Keyboards,”  Derek Sherinian is one of the greatest keyboardists of all time.  You may be familiar with his recent work as a founding member of both Sons of Apollo and Black Country Communion or his time in progressive-rock group Dream Theater.  He has played with the best of the best in rock including Billy Idol, Alice Cooper, and KISS but Sherinian is also an accomplished solo artist. He has been putting out fantastic records since his solo debut in 1999 “Planet X.”  He’s about to light things up again in a big way with a brand new album coming out on September 18th, “The Phoenix.”  The record is a true showcase for the versatility and personal stylings of Sherinian and features a list of top name guest artists including Joe Bonamassa, Steve Vai, and Zakk Wylde to name a few. BackstageAxxess had the opportunity to catch up with Derek and find out all the details on the new record as well as an update on what’s going on with Black Country Communion and Sons of Apollo. Please join us for a conversation with the “King of the Keys,” Derek Sherinian. 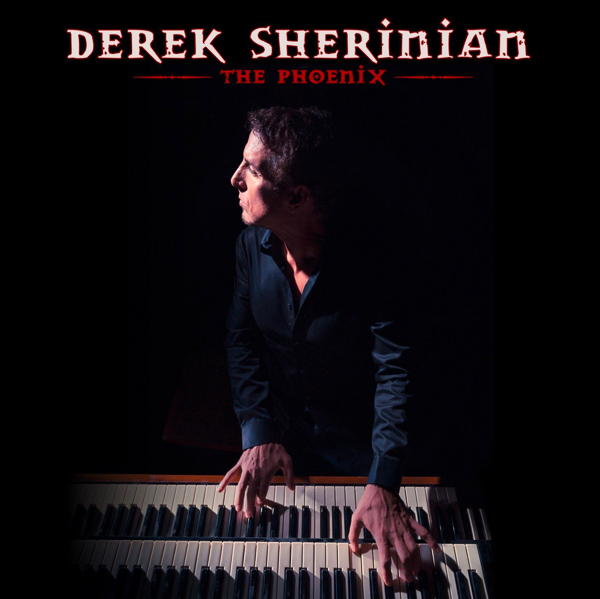 We would like to thank Roie Avin from Royal Avenue Media for setting up the interview with Derek. For more information on the new album “The Phoenix” and all things Derek, please go here: Derek Sherinian.