Getting an early start to his musical career as a founding member of the band Silvertide, Nick Perri has had his share of success, working with some of the most talented artists around. Nick is not only an accomplished guitarist but also a fantastic songwriter, and producer. Over the years he has worked with the likes of Perry Farrell and been a part of Shinedown and Dorothy as well as written soundtracks for films and television including the movie “The Lady in the Water.”  His most recent release “Sun VIA,” is the debut album for Nick Perri & The Underground Thieves, a record that has been a long time coming. With ten original songs that cut across genres, there is something for everyone whether it be rock, Americana, blues, or even a little psychedelic. The debut album went to #6 on the US rock and blues iTunes charts and the live stream album release party drew over 36,000 viewers. From the infectious rock of the first single “Feeling Good” to the seventies feel of “I Want You,” the new album is a true musical masterpiece. BackstageAxxess had the opportunity to chat with Nick while he was fresh off a Drive In Concert tour with Blackberry Smoke and catch up on everything he has been up to. Please join us for a conversation with Nick Perri. 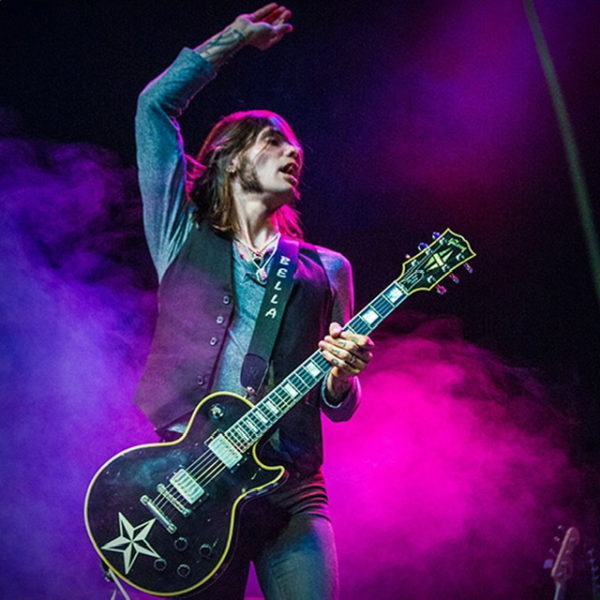 We would like to thank Chip Ruggieri from Chipster PR for setting up the interview with Nick. For information on Nick Perri & The Underground Thieves including the new record “Sun VIA,” please go here: Nick Perri.