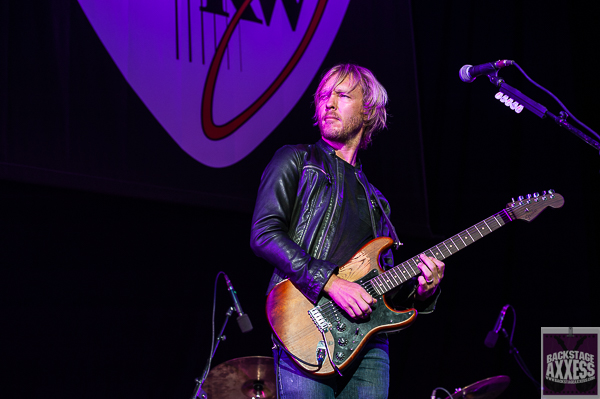 In a few weeks time the Backroads Blues Festival featuring Buddy Guy, Kenny Wayne Shepherd and Christone “Kingfish” Ingram will be starting up in East Providence , Rhode Island. Recently, BackstageAxxess were lucky to get some time with the organizer of this festival in Kenny Wayne Shepherd. We talked about the concept of the tour and what the expectations are in this continuing moving forward. I asked him about the possibility a sequel to a sequel in his documentary “10 Days Out.”  In addition, we talked about his current tour that is celebrating the 25th anniversary of his landmark album ‘Trouble Is…’Plus we talked about a variety of other things including the recent cover of the classic “Blue on Black” by Five Finger Death Punch. It’s been over 12 years since we talked to Kenny so it was good to catch up after some time. Check out our interview with one of the guitar greats in Kenny Wayne Shepherd! 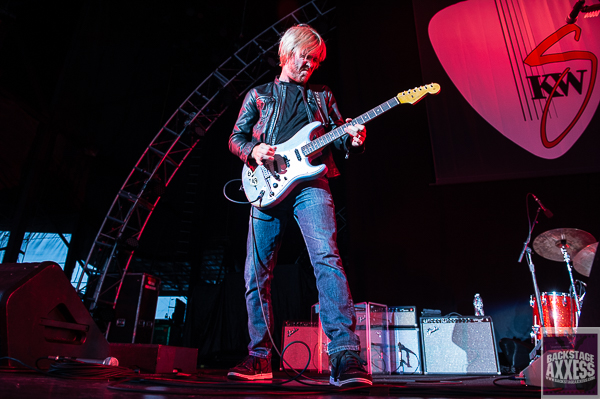