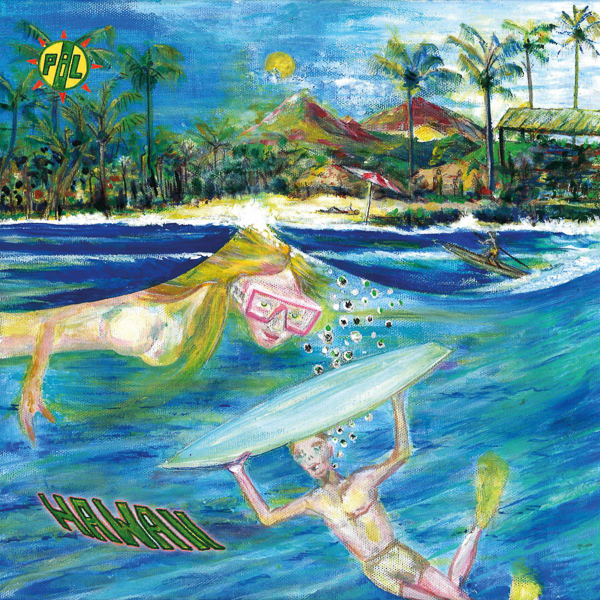 Public Image Ltd. (PiL) have released the video for the new song “Hawaii,” watch and share the video which features hand-written lyrics by John Lydon, here. “Hawaii” which Rolling Stone called “an understated and emotional ballad” marks the most personal and heartfelt piece of songwriting yet from John who also created the track’s accompanying artwork; stream and download “Hawaii” globally, here.

Public Image Ltd.’s first new music in eight years, “Hawaii” is a love letter to John’s wife of nearly 5 decades, Nora, who is living with Alzheimer’s. A pensive, personal yet universal love song that will resonate with many, the song sees John reflecting on their lifetime well spent, and in particular, one of their happiest moments together in Hawaii. The powerfully emotional ballad is as close as John will ever come to bearing his soul. “It is dedicated to everyone going through tough times on the journey of life, with the person they care for the most,” says John Lydon. “It’s also a message of hope that ultimately love conquers all.”

“Hawaii” will also be released on limited edition 7” vinyl this year, and Public Image Ltd. will release a new full-length album later this year. Details to be announced soon…