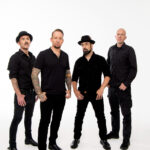 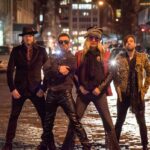 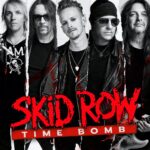 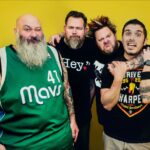 BOWLING FOR SOUP Say "Hello Anxiety"With Music Video For New Single New Album "Pop Drunk Snot Bread" Is Out Now! Anxiety is something so many people know all too well. Be it for work, school or home life, new or unfamiliar social … END_OF_DOCUMENT_TOKEN_TO_BE_REPLACED 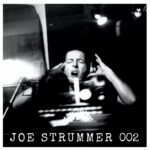