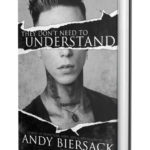 Black Veil Brides frontman Andy Biersack has revealed the details of his upcoming book 'They Don't Need To Understand: Stories of Hope, Fear, Family, Life, and Never Giving In'. The title comes from the song who shares the same title from Andy … END_OF_DOCUMENT_TOKEN_TO_BE_REPLACED 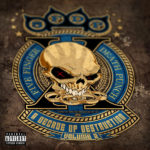 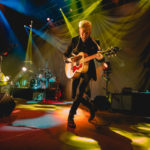 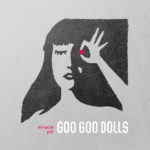 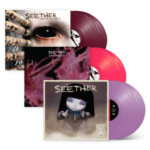 MULTI-PLATINUM-SELLING ROCK BAND SEETHER TO RELEASE THREE CLASSIC ALBUMS ON VINYL FOR THE FIRST TIME ON NOVEMBER 13, 2020 In Celebration Of The Band’s 20-Year Anniversary, Beloved Albums  Disclaimer II, Karma And Effect And Finding Beauty In … END_OF_DOCUMENT_TOKEN_TO_BE_REPLACED