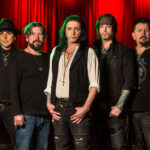 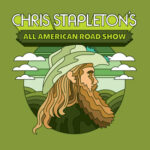 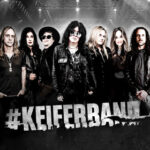 February 2, 2023 -- Take a deep breath. Everything's okay - and it's about to take a stratospheric upturn with former Cinderella frontman Tom Keifer #keiferband's "A Different Light." Penned a decade ago by Tom and Savannah Keifer, the song truly … END_OF_DOCUMENT_TOKEN_TO_BE_REPLACED 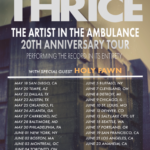 FEBRUARY 1, 2023 – Following a successful run of shows in December and preparing to celebrate 25 years of being a band, California rock band Thrice just shared a brand-new, re-recorded version of The Artist In The Ambulance. The album revisits all … END_OF_DOCUMENT_TOKEN_TO_BE_REPLACED 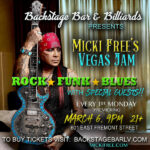