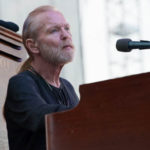 According to Rolling Stone: Gregg Allman, the singer, musician and songwriter who played an essential role in the invention of Southern rock, has died at the age of 69. Allman's rep confirmed his death to Rolling Stone. Southern rock … END_OF_DOCUMENT_TOKEN_TO_BE_REPLACED 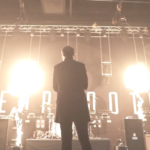 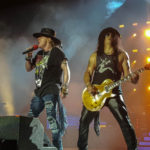 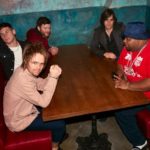 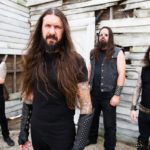