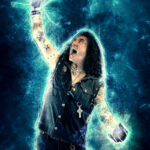 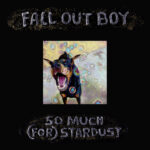 January 18, 2023 - Today, GRAMMY Award-nominated and multi-platinum selling rock band Fall Out Boy announced that their eighth studio album So Much (For) Stardust will arrive March 24, 2023 and provided the first glimpse of the new music with the … END_OF_DOCUMENT_TOKEN_TO_BE_REPLACED 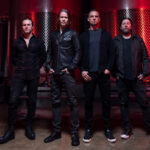 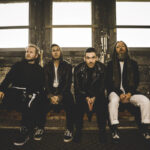 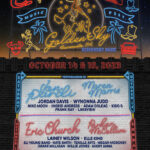