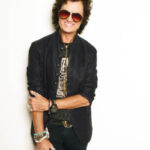 Frontiers Music Srl is pleased to announce the highly-anticipated, twelfth original GLENN HUGHES album Resonate – scheduled for release worldwide on November 4th . A true vocal and musical icon of our times,Glenn is back with his heaviest solo … END_OF_DOCUMENT_TOKEN_TO_BE_REPLACED 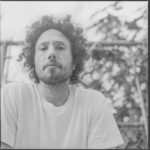 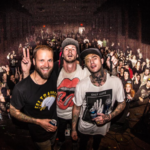 Two time Grammy nominated act, Highly Suspect are pleased to announce their sophomore LP,  The Boy Who Died Wolf, due November 18, via 300 Entertainment. The first single from the album, "My Name is Human," is available now for streaming on … END_OF_DOCUMENT_TOKEN_TO_BE_REPLACED 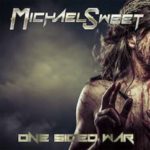 Stryper frontman Michael Sweet continues to grow musically. His latest release One Sided War, released via Rat Pak Records, made a massive impact on the charts this week. The latest solo album from Sweet landed at #77 on the Billboard 200 with … END_OF_DOCUMENT_TOKEN_TO_BE_REPLACED 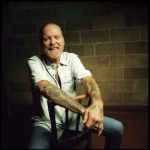 According to various news sources,   Gregg Allman will be returning to touring earlier than expected after an undisclosed illness forced him to cancel shows.      Allman announced Tuesday that  he will play an acoustic set with guitarist … END_OF_DOCUMENT_TOKEN_TO_BE_REPLACED