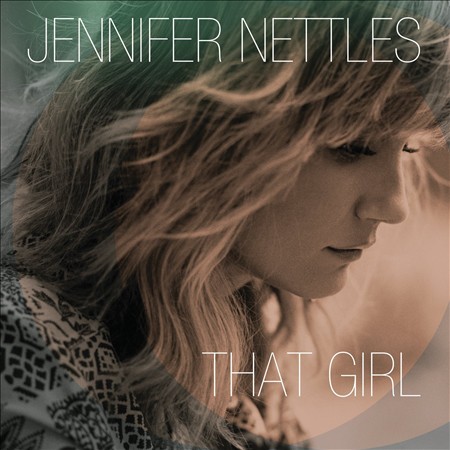 Through the course of her already storied career, Jennifer Nettles has established herself as a premier live performer and songwriter. With Sugarland, Nettles has given life to countless characters, tugged at our heartstrings and made us feel fist pumping good. On her own, she has recorded a masterpiece.

The advance single “That Girl” gave us a glimpse of what the album of the same name would hold. The single is excellent, but not a fair representation of an album that represents Nettles best vocal performances to date. That is saying a lot considering we are talking about the woman who sang “Stay” and “The Very Last Country Song.”

In many ways, “That Girl” (the album) is an extension of those aforementioned songs. Producer Rick Rubin capitalized on Nettles strength, the ability to bring a song to life, and the influence of bands like R.E.M. From the opening notes of the first track, “Falling,” you can tell the album is going to be something special.

Rubin is also the master of creating more space with less sound. Stripped of all the bells and whistles that are characteristic of many Sugarland songs, numbers like “Me Without You” and “This Angel” sound truly sublime. It provides room for Nettles, the artist and songwriter, to take center stage just like a great solo album should.

As for a single suited for country radio, “Know You Wanna Know” is a catchy number that should do the trick, or maybe her cover of Bob Seger’s “Like a Rock.” Both numbers have some commercial potential but it is clear that Nettles approached this project as an album that stands on its own, not an album built around a couple of singles.

I am not sure how the typical Sugarland fan will receive this album, I consider myself a huge fan of Sugarland and I think this is an amazing album that may have an ever broader appeal than the massively successful work she has done to date with Sugarland, a group that got better with each subsequent release.

Nettles already has two Grammy Awards for “Stay” and I would hope that this album wins her another Grammy, if not multiple ones.